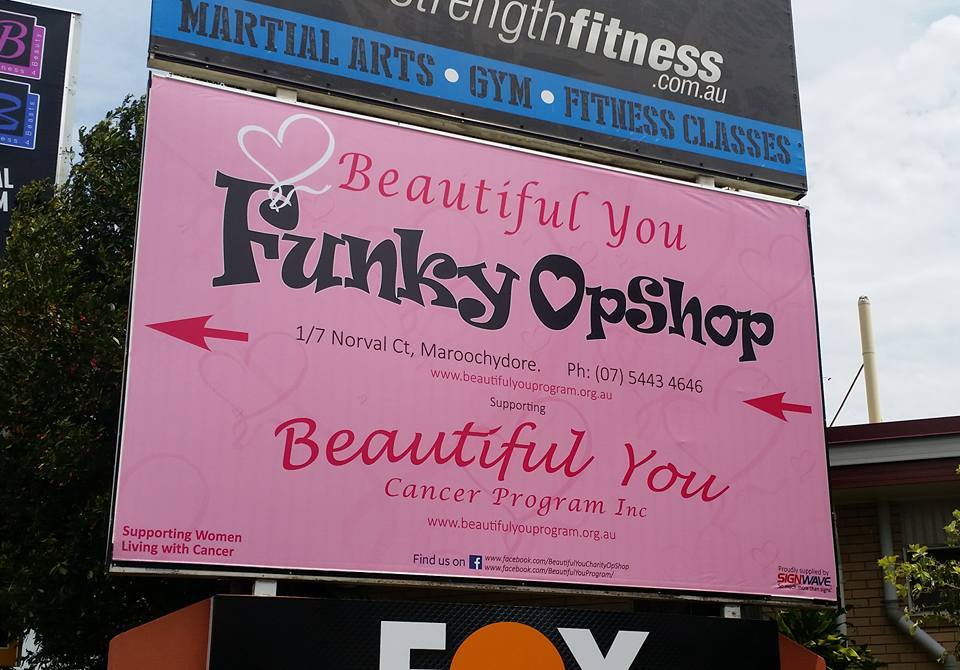 From Design to the Real World – Beautiful You Program 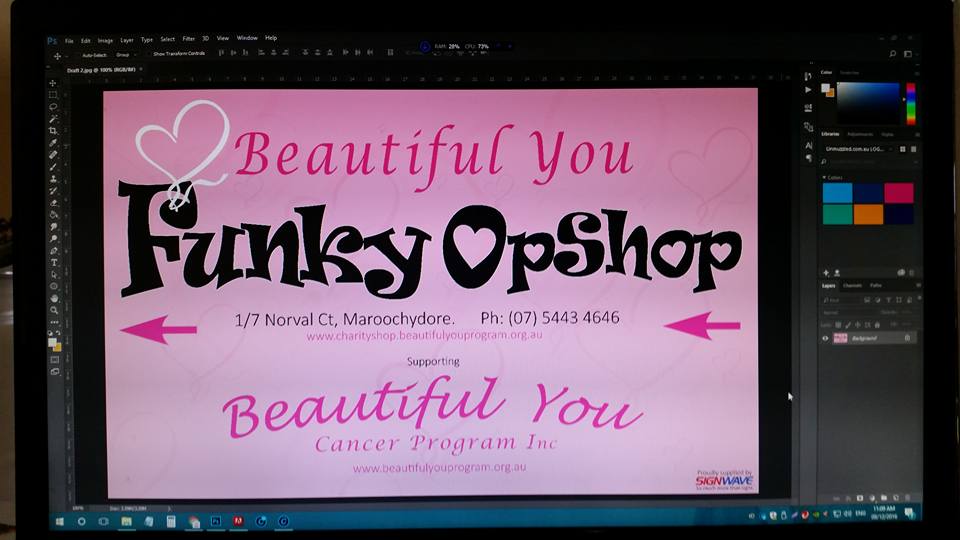 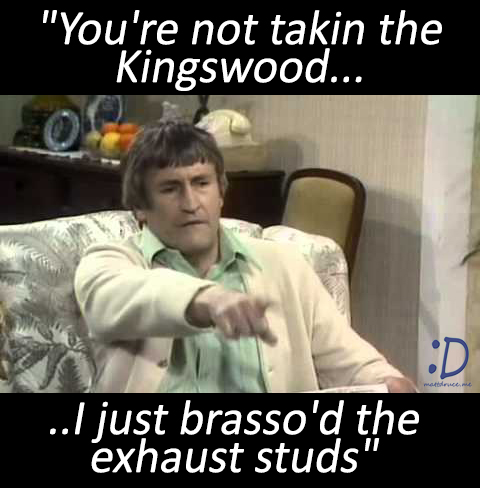 “You’re not taking the Kingswood … .. I just Brasso’d the exhaust studs” 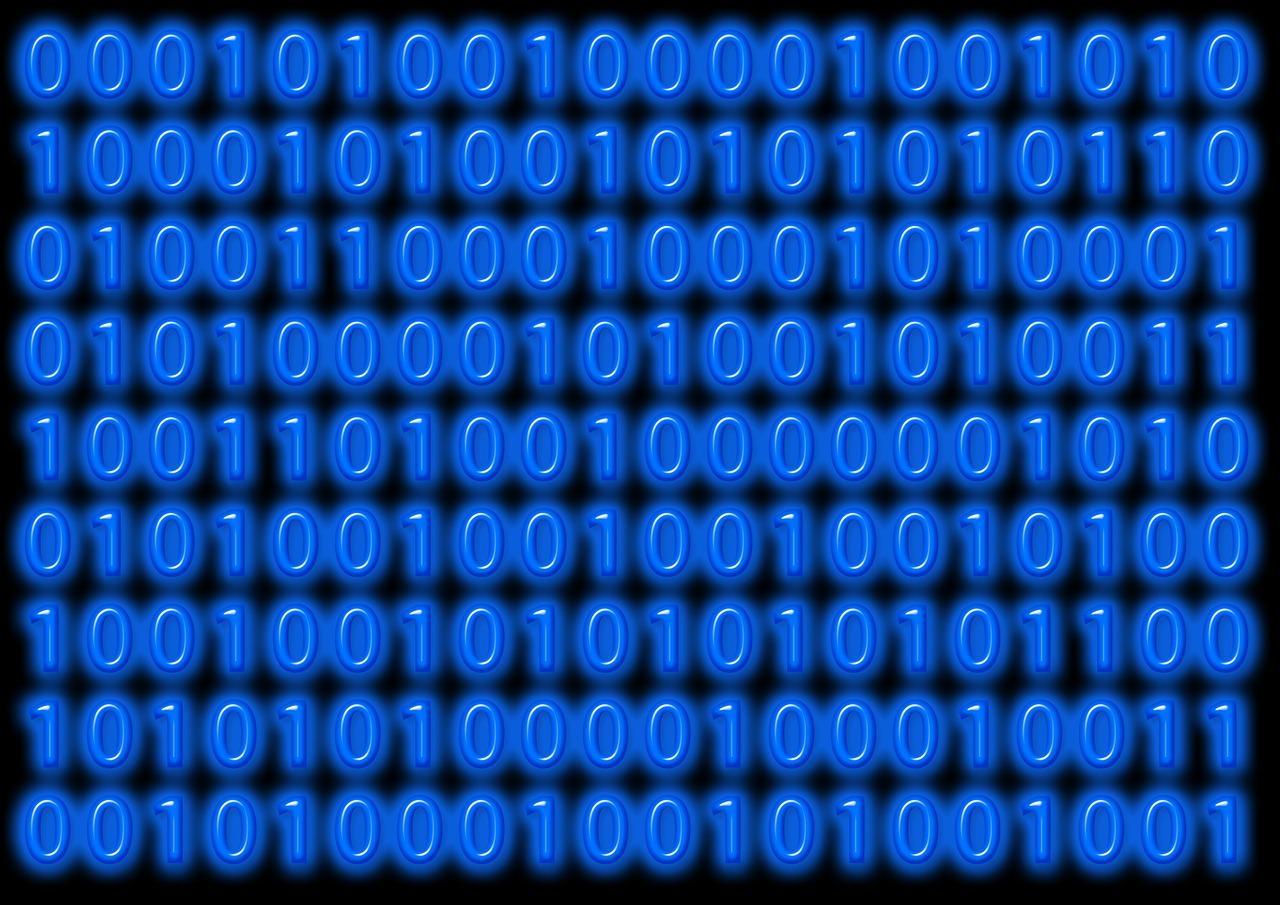 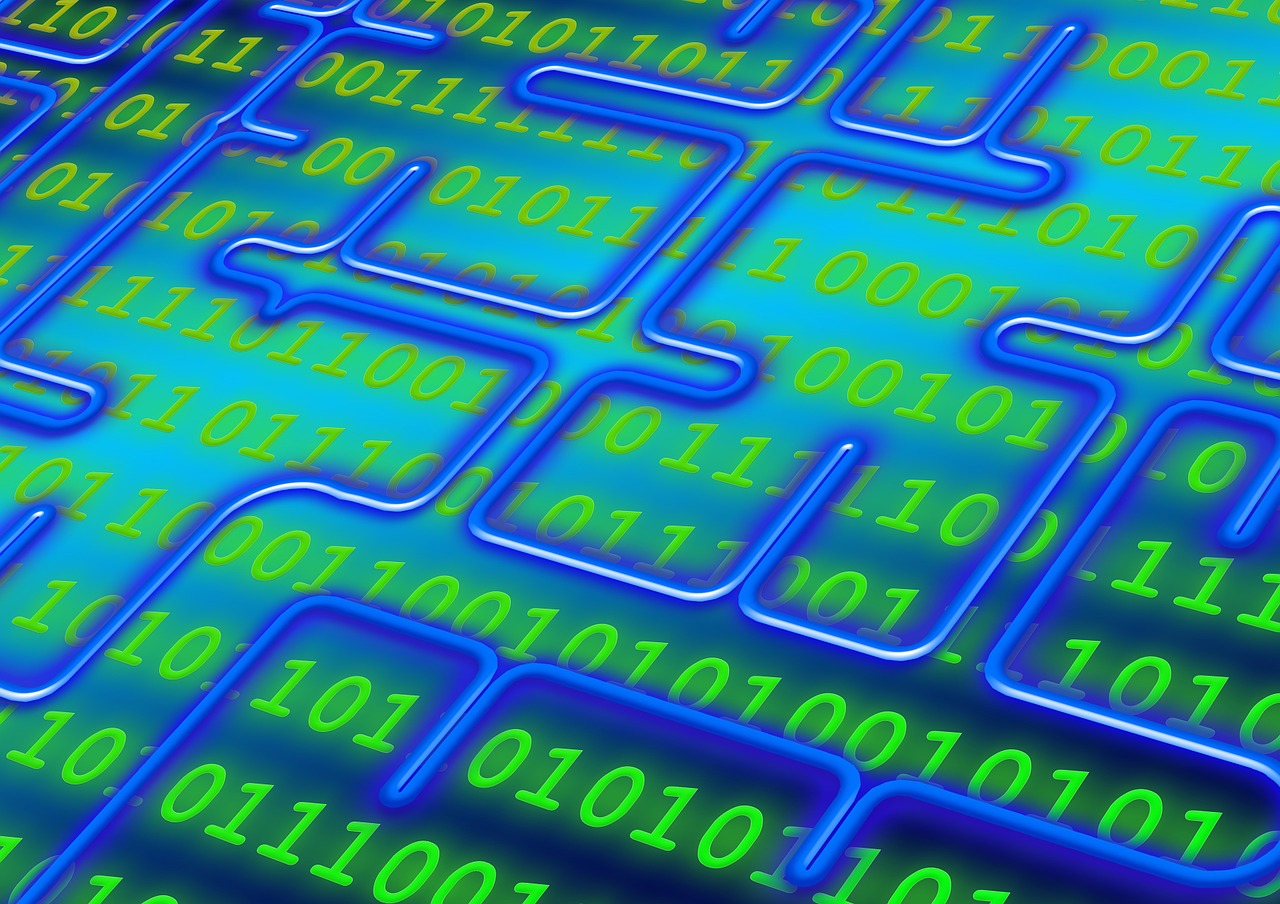 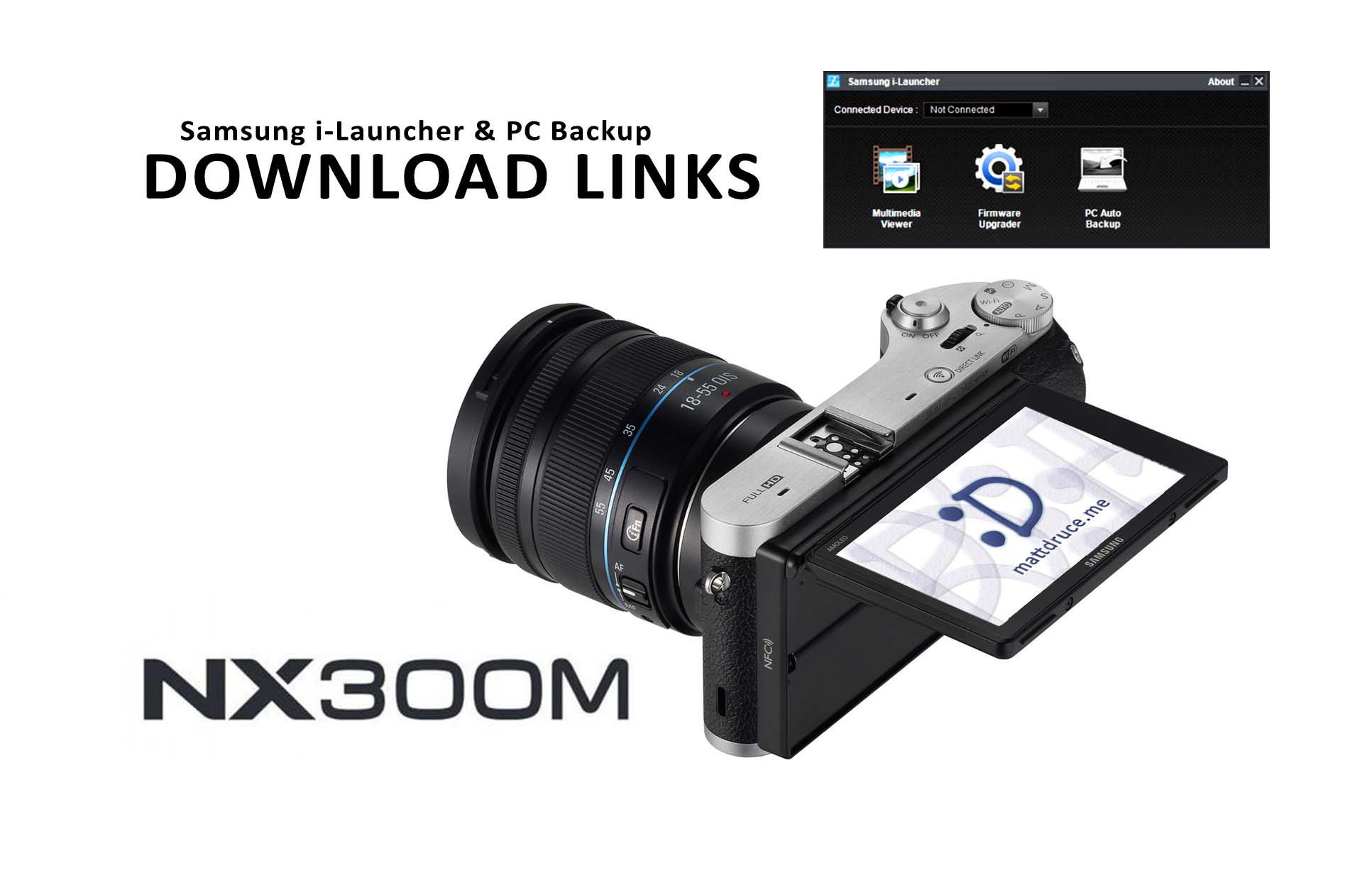 Why was it so hard to find?

So finally after a few months of getting my new samsung NX300M camera I finally decided to sit down and read the manual as I had hit a brick wall being a typical bloke and having had worked out features I could on my own. 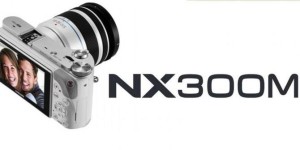 The first thing I realised was that photograph backup from my dslr to my pc could be automated, it was then that I realised that I was missing 1 essential ingredient! The cds that came in the box and hence my search online began.

After reading what seemed like hundreds of blogs and entering hundreds of different search queries I finally managed to track down a link to enable you to download I-Launcher & PC Backup by Samsung for the Samsung nx300 series.

Being a lover of Samsung it’s a little disappointing that this kind of resource is not easily searchable and downloadable by Samsung however if you found this post and you reading it you too now I have a solution hopefully easier in the journey it took me to find the link we all need.

Once you download a I-Launcher & PC Backup by Samsung you’ll be able to upgrade the firmware and not only your camera but also the integrated lens software as well.

I hope you found this helpful and have fun enjoying your samsung dslr I know I have.

A big thanks to the websites that led me to a resolution especially DP Review and Samsung NX @ Heroku App from whom the following content was made available.

Download I-Launcher & PC Backup by Samsung + DNG Converter, Movie Converter and Remote Studio Download. Factory Software for if you loose your discs from the sales box or your purchase a Samsung NX Series Camera and simply need the software from the box.

Remote Studio for OS X was not released (yet). 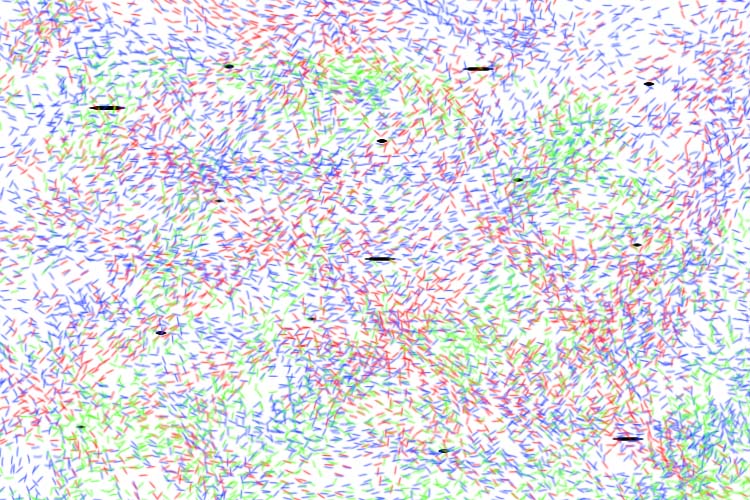 Dot connecting, intuition, perceptiveness are all words that come close the to Eclectymmetry, however none of them truly embodies the phenomenon of finding symmetry within the eclectic.

Eclectymmetry (or eclectic symmetry) is to derive an idea, style, concept or taste from a broad and diverse range of sources by aligning the similarities or exact correspondence between different influences, factors and considerations.

The ability to find symmetry within the eclectic.

Have you ever wanted to create a word? I just created a word and that word is, Da Dadada, Eclectymmetry! The thing is creating a word is easy but how do you get it recognised? How do you get it in the dictionary?

The simple answer is Lexicographers!

Lexicographers are people who specialise in the theory and practice of dictionary making. Their chosen profession is that of Lexicography. To find your nearest or most relevant lexicographer for your needs you will need to refer to the Wikipedia – List of lexicographers.

There are some great blogs and info on the web about how to get a word formally recognised or you can simply visit modern services like Urban Dictionary or if your word is more like slang you can use a service like The Online Slang Dictionary. 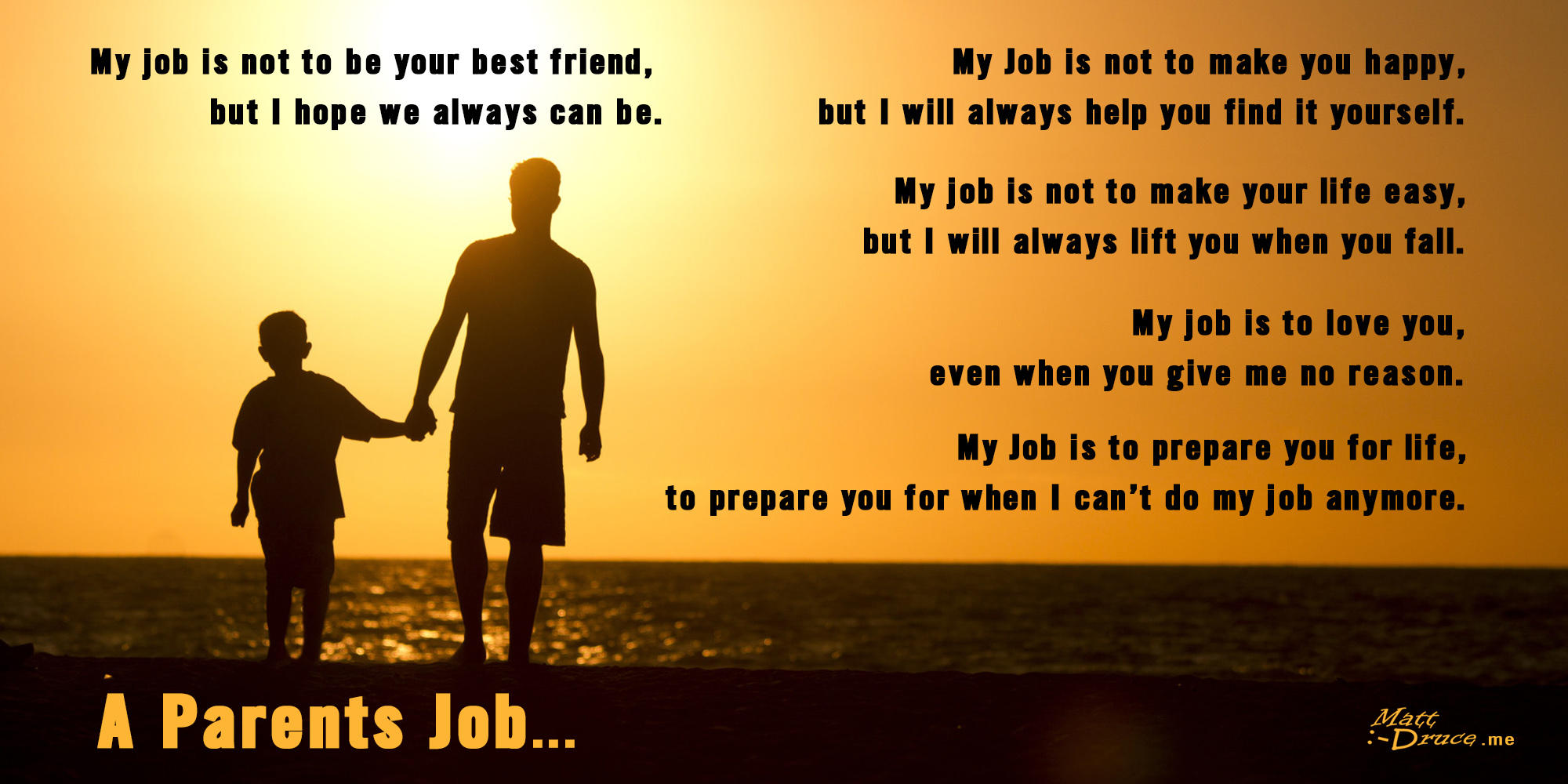